Things You Should Not Miss in Atlanta

Atlanta is a vibrant city brimming with sights to see and things to do. Also known as the “Dirty Dirty” and “Hotlanta,” Georgia’s capital has a thriving tourist industry with over a million people passing by every year to experience all the rich history and modern excursions that this gem in this south has to offer. From its diverse dining scene with something for everyone — from barbecue and burgers for the meat lovers to vegetarian and vegan-friendly restaurants for the health-conscious — to its eclectic art institutions and luxurious shopping districts, there’s no shortage of fascinating places to visit and experiences to be had in Atlanta.

If you’ve only got a few days to spend in the good old ATL, there are a few things you should absolutely not miss before you head out. The following are some essential, unmissable things to see and do so to make the most of your time in the heart of Georgia.

The Georgia Aquarium is home to over 100,000 maritime creatures across seven large galleries. Up until 2012, it was known as the largest aquarium in the world, and to this day it remains the largest in the United States. It’s the perfect place to visit if you’re and your family are interested in seeing beluga whales, penguins, sea lions, whale sharks, and manta rays up close. There are also interactive exhibits, programs, and live shows to enjoy, which makes this place a definite must-see.

The National Center for Civil and Human Rights

The National Center for Civil and Human Rights is a museum that’s devoted to civil rights movements across the globe. The center tells inspiring, uplifting, and human stories that will leave anyone with an appreciation for how far the world has come and an optimism for what will come in the future.

CNN is one of the oldest and most well-known news networks in the world. The CNN Center is the world headquarters of this famed institution. There are guided walking studio tours that give you an in-depth, behind-the-scenes peek at how a live news broadcast is created and aired across millions of screens. 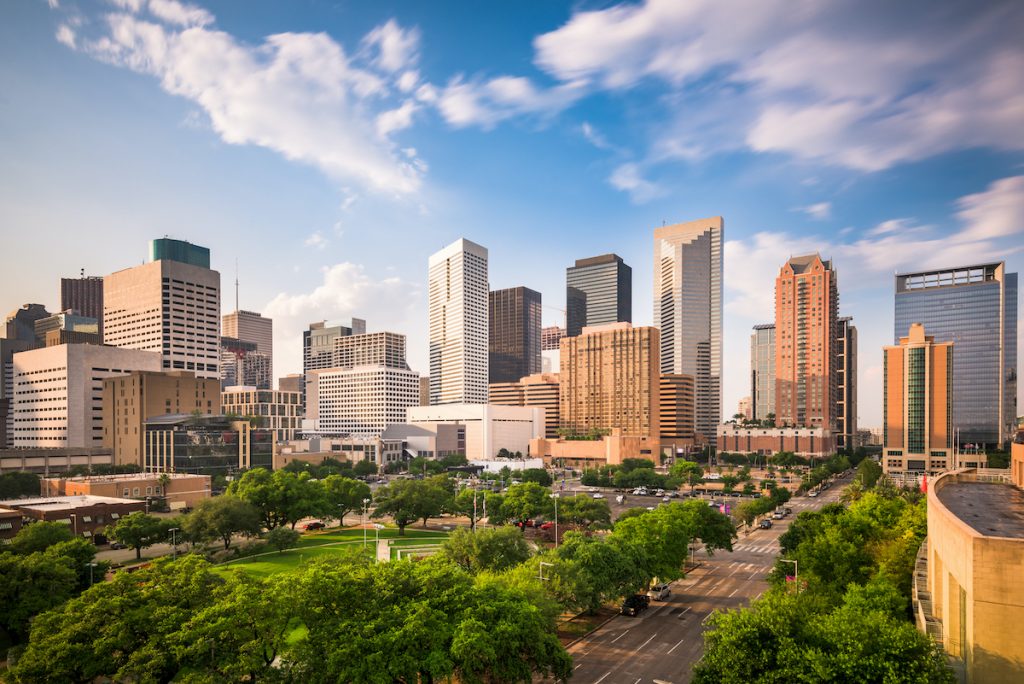 The World of Coca-Cola Museum

Coca-Cola was founded in 1892 in Atlanta, so it’s unsurprising that the multinational soda company has a whole museum dedicated to it in the city where it all started. The World of Coca-Cola Museum goes through the entire history of the Coca Cola Company and features a beverage tasting experience and a vault where the supposed secret formula for the drink is kept secure.

The 1996 Summer Olympics was held in Atlanta, and the Centennial Olympic Park was build in conjunction with the event. This 22-acre park has sprawling greenery and picturesque fountains, and usually serves as a venue for concerts, fireworks displays, and festivals. The park also features SkyView Atlanta, a giant Ferris wheel where you can get a spectacular view of the city in an air-conditioned cabin.

This historic drive-in was opened in 1949 and has since been a cherished date location for couples. You’ll find tons of delicious snacks to munch on and even a vintage flea market that happens every Saturday between 6 am and 3 pm. It’s a great place to score vintage records, secondhand clothes, and interesting antiques.

Piedmont Park is also known as the Central Park of the South. The lush grass and clear waters make it a sanctuary for outdoor enthusiasts. This is also a popular place for festivals, concerts, markets, and outdoor performances.

The legendary Fox Theatre is the ultimate venue for Broadway Across America plays, live stand-up comedy specials, concerts, and ballet performances. You can even tour the backstage areas of the venue and find out more about its illustrious history.

Stone Mountain Park draws a crowd of over 4 million people every year, making it one of the most visited attractions not just in Atlanta, but the whole of Georgia. There’s plenty of family-friendly outdoor activities to enjoy, such as jogging, hiking, golfing, and biking. There are also astonishing laser shows to see every night and movies screened on the mountain itself. You can even take the Summit Skyride aerial tram to get a birds-eye view of the dazzling scenery below.

If you find yourself in Atlanta, you’re in luck — you’ve just found yourself in one of the most interesting cities in the United States. These are just some of the most popular sights to see and activities to do, but there’s plenty more if you take the time to look.