Unique Experiences You Will Only Find in Southeast Asia 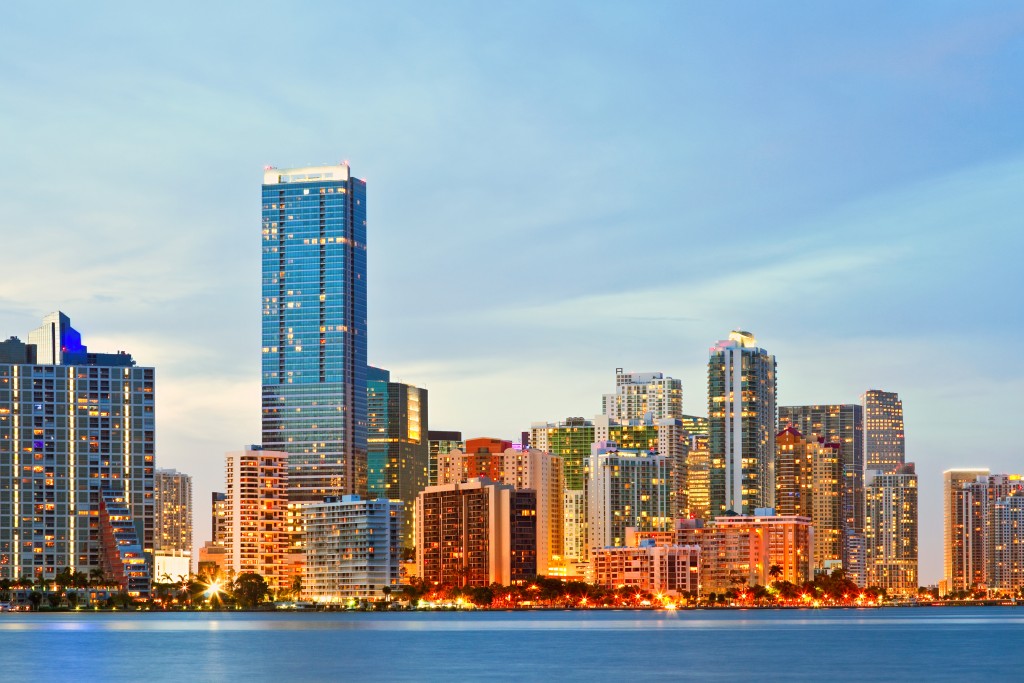 If you want an adventure that you will cherish for the rest of your life, head to Southeast Asia.

The region, located east of India and south of China, comprises 11 counties, all of which have diverse landscapes, cultures, histories, and traditions. The cost of exploring the region is also affordable to more people, making it the top destination for backpackers and budget travellers.

If you are still unconvinced, here are the top local experiences you will only find in Southeast Asia.

Singapore’s Changi Airport is more than just a transportation hub; it is a tourist destination in itself. For nearly a decade now, travellers and experts worldwide regard the airport as the best in the world, beating Japan’s Tokyo International Airport (2nd place) and Qatar’s Hamad International Airport (3rd place) in the 2020 Skytrax Awards.

Everyday, about 5,000 arrivals and departures take place in Changi Airport. However, what makes the transportation hub such a wonderful place is its amenities to those who happen to pass by it.

Changi Airport has everything that travellers would want and so much more. It is partly a mall with hundreds of shops and restaurants hailing from all over Asia and worldwide. It also has its own cinemas that are open 24/7 and is free of charge to everyone who has a plane ticket.

Those who are tired can rest their feet in quiet and comfortable lounges scattered across the facility. There are also hotels near Changi Airport that are open to travellers who only want to rent a room for a few hours before they catch their next flight or explore the rest of Singapore.

Moreover, Changi Airport has its own gardens and parks, art exhibits, and an indoor forest complete with a waterfall smack in the middle. Located at the new building, the 40-meter HSBC Rain Vortex is said to be the tallest indoor waterfall in the world.

Witness Coffins Hanging from the Side of a Cliff

The members of the Igorot tribe living in Sagada, located in the northern part of the Philippines, buried their dead not underground but on the sides of cliff faces, hanging from high above the ground.

To this day, it is still in practice, albeit to a lesser degree. However, historians believe that the tradition dates back to before the Spaniards arrived and conquered the Philippines. The practice of hanging coffins in cliff faces could be more than two millennia!

Some believe that the coffins were placed high over the ground so that the dead’s souls can reach heaven quicker. Another possible explanation for this unusual burial method is, the tribe did not want to use cropland.

No one knows exactly when or why it started, but it provides a look into the past.

The Komodo dragon is a unique creature. It is a lizard species, but it looks more like an alligator than the friendly critters that you may see on your ceiling from time to time.

The Komodo dragon can grow to up to 10 feet (3.05 meters) in length and 300 pounds (136.08 kilograms) in weight, making it the heaviest lizard on the planet. The females of the species have both male and female sex chromosomes, meaning they can reproduce asexually. 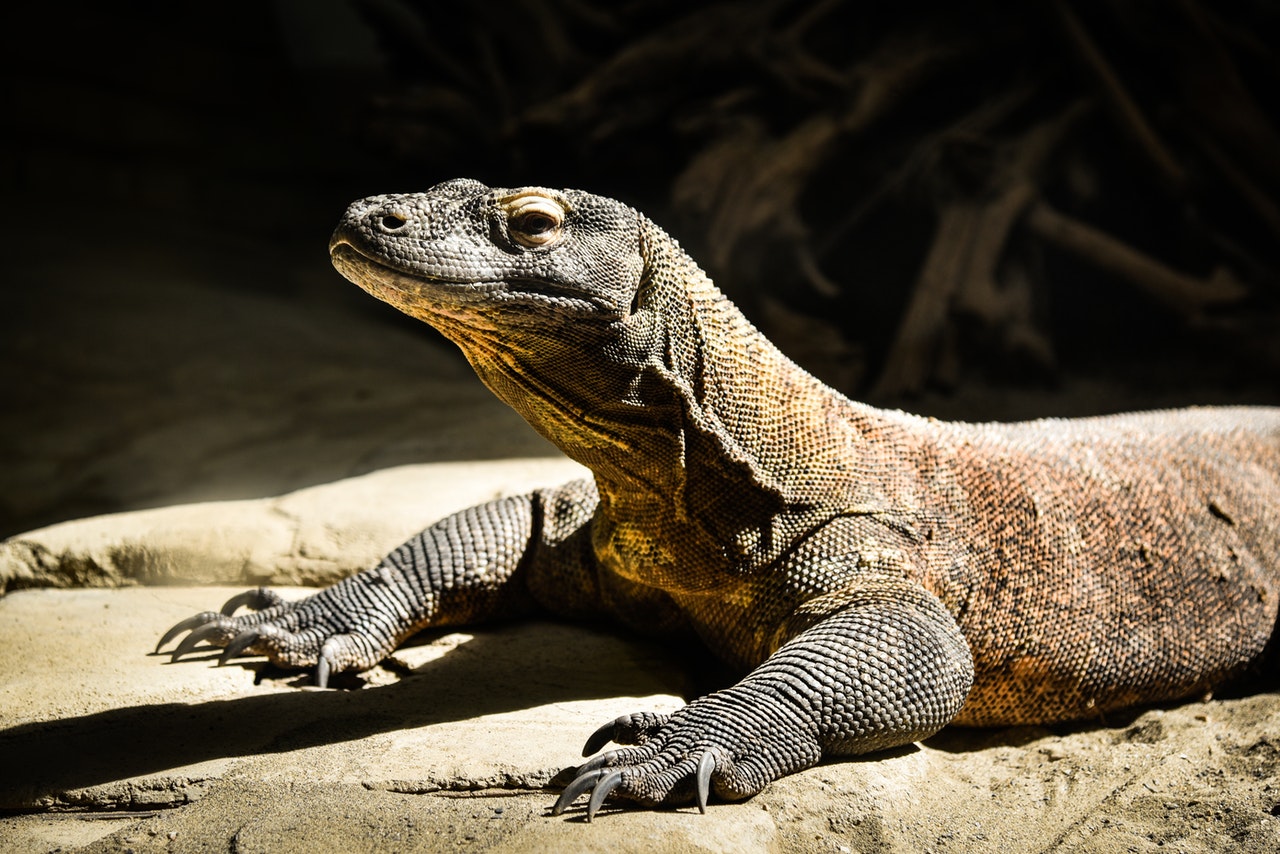 The incredible creatures are carnivorous and can eat almost anything, including deer, pigs, and water buffaloes. They have a month-full of sharp teeth that bite down on flesh and strong neck muscles that pull back to create a gaping wound. A prey that manages to get away does not get very far because the reptile also has venom glands that inject toxins that lower blood pressure and prevent clotting, leading to blood loss.

The Komodo dragon can only be found in Indonesia. They rarely venture far away from the village from where they were hatched. Despite the ability to reproduce asexually, the creatures are in trouble. Their numbers are dwindling partly because of the destruction of their natural habitat and the poachers that hunt them down.

Spend the Night in Treehouses

In the Nam Kan National Park in Laos, tourists do not stay in fancy hotels with room service and a free breakfast buffet. They sleep in treehouses located deep in a forest and suspended about 30 to 40 meters (100 to 130 feet) above the ground.

The treehouses — there are eight of them — are said to be the tallest around the world. To get in and out, visitors have to zipline.

The unique lodging experience is made possible by the Gibbon Experience. The tourism effort is also a conservation project which was created to prevent illegal logging in the area. Today, the forest serves as a sanctuary to wild flora and fauna.

Everyone should travel across and explore Southeast Asia at least once. The region is bustling with sights and experiences that are so unique and memorable that the journey will change the way you see the world.

PrevPreviousThings You Should Not Miss in Atlanta
NextThe Roads Least Traveled: Travel Tips for Those Looking for a New ExperienceNext 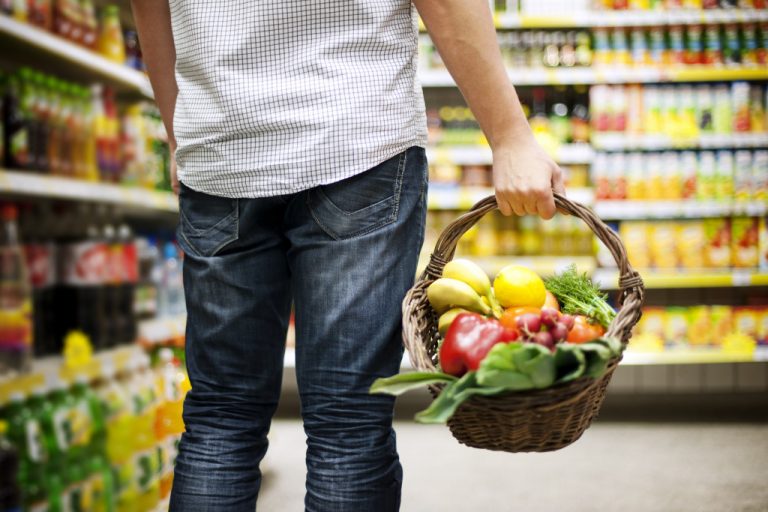 How to Start Eating Healthy in 2022 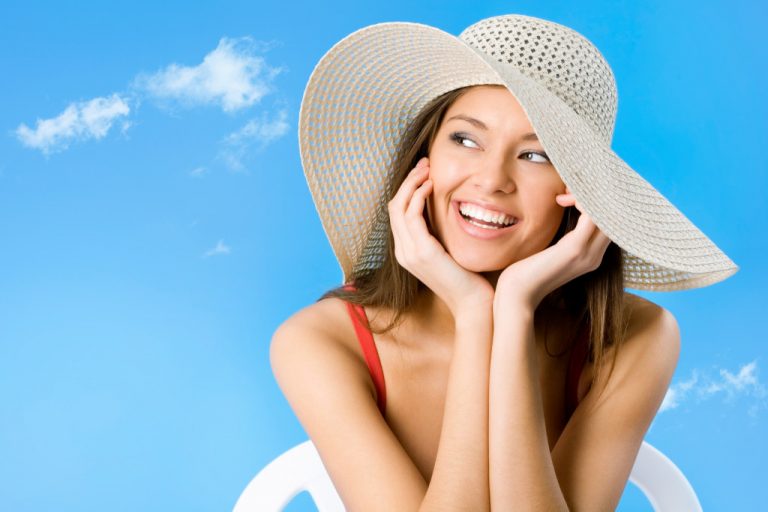 Planning the Ultimate Luxury Travel on a Budget 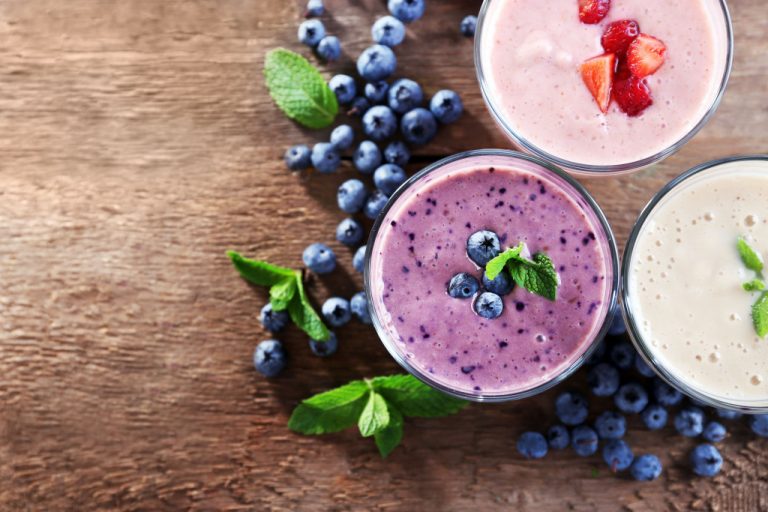 How to Start Eating Healthy in 2022

Planning the Ultimate Luxury Travel on a Budget